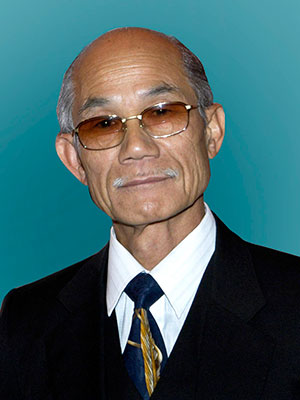 Pui Chan is the leader of the Wah Lum Pai Martial Arts Organization. He is a 6th generation successor of the Wah Lum Pai Tam Tui Northern Praying Mantis style as well as also being a 33rd generation successor of the Shaolin Temple. He was instrumental in bringing the Wah Lum martial arts style to the United States. In 1980, he built the Wah Lum Temple in Orlando, Florida, to preserve the traditional ways of Kung Fu training, and to provide an atmosphere of serenity and sincerity in the modern world. Grandmaster Chan has been featured in magazines and documentaries and received honors from several martial arts publications and organizations.