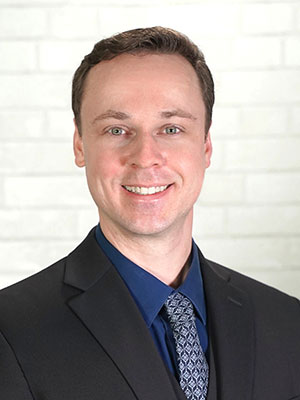 Darin Sun teaches Supreme Ultimate Plum Blossom Mantis Boxing and has more than 30 years of martial arts experience. He began practicing at age 7 because of a need to learn to defend himself and has been involved in martial arts ever since. He began Mantis Boxing at 13, instructing at 15, judging at 18, and opened his first club at 20. He demonstrated Mantis Boxing for numerous organizations and on national television; appeared in New Martial Hero Magazine, Asia Trend Magazine, and local newspapers; won gold medals in China and the United States; authored Mantis Boxing manuals; serves as an advisor for martial art schools; and has taught seminars worldwide. He lives with and teaches alongside his father-in-law Grandmaster Sun Deyao, the great-grandson of the system’s founder.