I want to thank everyone who has supported the national and international ICMAC tournaments over the years—all the judges, Sifus, coaches, guests, parents, and competitors.

In 1992, I established one of the first all-Chinese martial arts tournaments in North America, the Great Lakes Kung Fu Championship, in Ohio. In 1998, I promoted the first International Chinese Martial Arts Championship (ICMAC), at the Bayfront Center in St. Petersburg, Florida. That tournament grew rapidly over the next few years as participants came from throughout North America and many other countries around the world. In 2003 we moved the tournament to Orlando, Florida.

When we expanded to other cities, such as Las Vegas, Boston, Pittsburgh, Dallas, Los Angeles, Seattle, and Houston, to name a few, it was primarily to establish the ICMAC Worldwide Circuit, which awarded points to competitors based on their placement. This allowed us to implement a National Rating System, which had been successfully used in the open martial arts tournaments. ICMAC was building momentum and our circuit grew to encompass other nations outside the US.

My goal was never to run from one city to another to promote these tournaments, even though this was necessary at first. I had hoped that each tournament would, in time, be taken over by a local Sifu and run in the most effective way for that region. What occurred instead were attempts to take advantage of the success of ICMAC by duplicating many of the processes we developed; this was done without permission, recognition, or credit, which failed to acknowledge the hard work and meticulous preparation necessary to produce and promote world-class events.

It is for this reason that we are announcing that in moving forward, the only official ICMAC events now scheduled are in Orlando: July 15-17, 2022, at the Rosen Plaza; and June 30-July 2, 2023, which is our 25th Anniversary, at the Caribe Royale.

We remain devoted to the development and promotion of Traditional and Contemporary Chinese Martial Arts through friendly high-level competition, and we welcome everyone who is in good standing!

Please note: The 25th Anniversary will be a special celebration with expanded categories and divisions. The Caribe Royale has a 50,000-square-foot carpeted ballroom for the competition and the many exceptional events we are planning. We will have a Masters division, Sanda fights, seminars with world-renowned masters, the Night of Champions, and many other features. It is likely that some tournament events will run into Monday. This will be the best time to bring your teams to Orlando because of the long July 4th holiday weekend, perfect for a family vacation!

Again, my sincere thanks to everyone who has supported ICMAC over the years. We look forward to seeing you next year in Orlando. 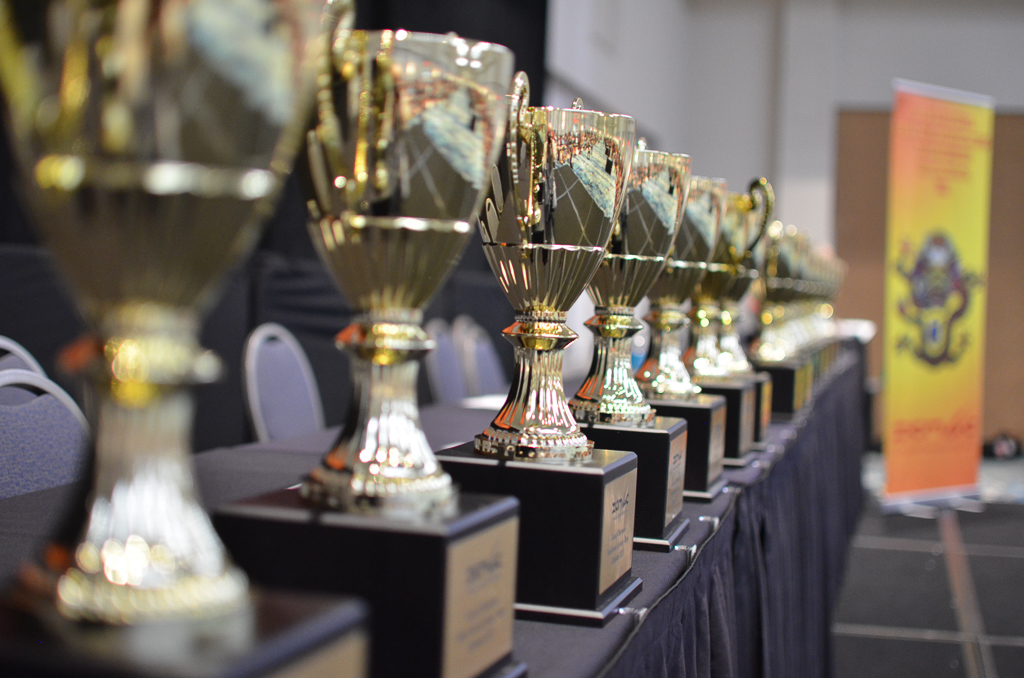 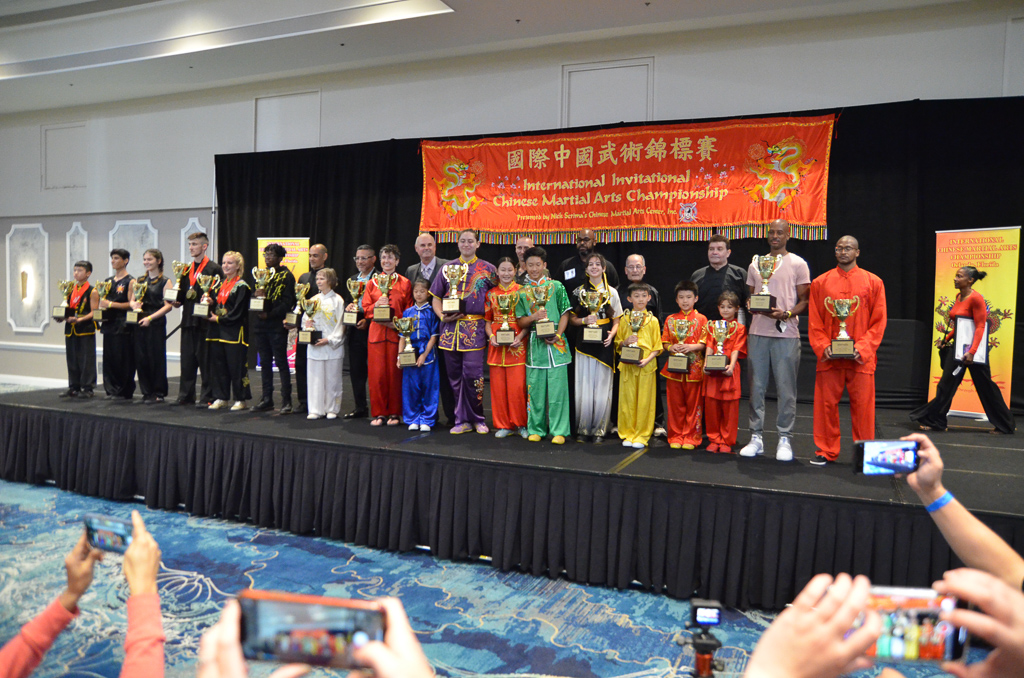 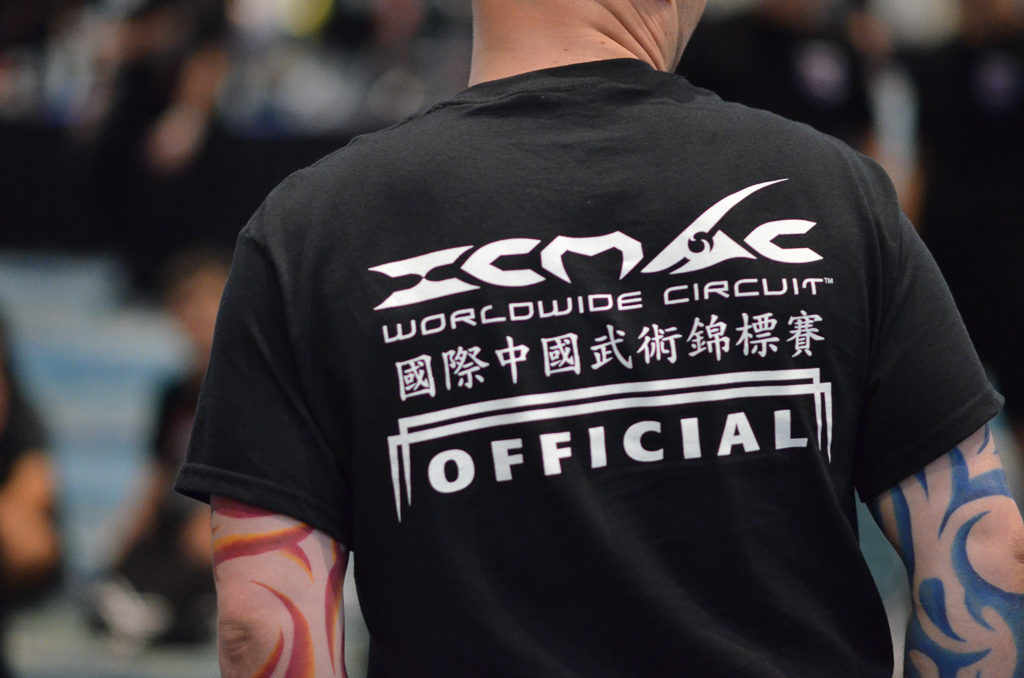 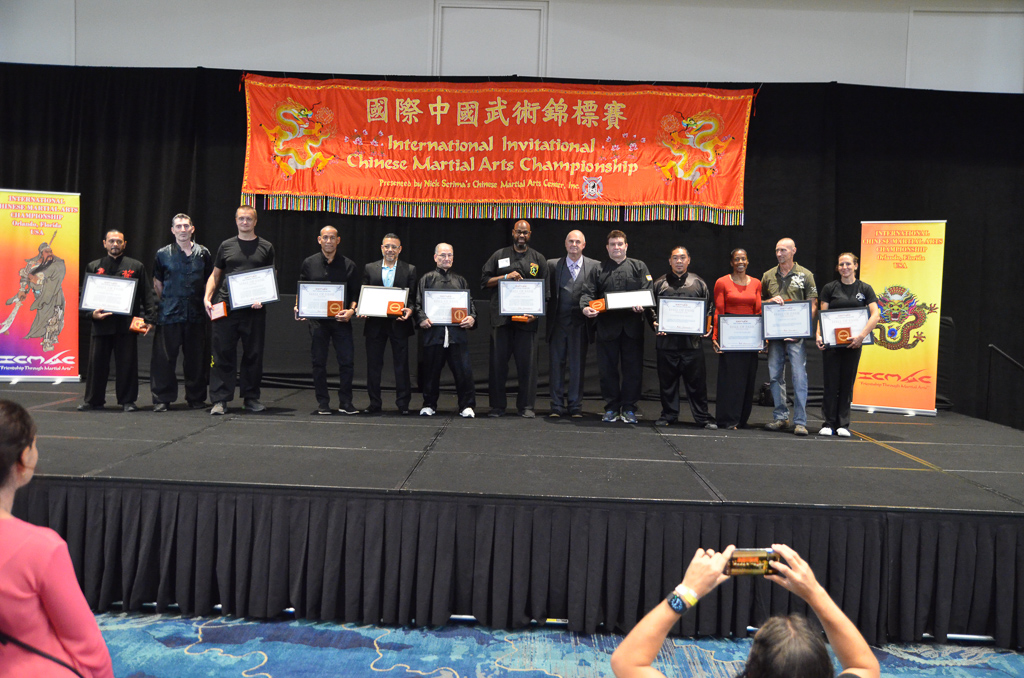 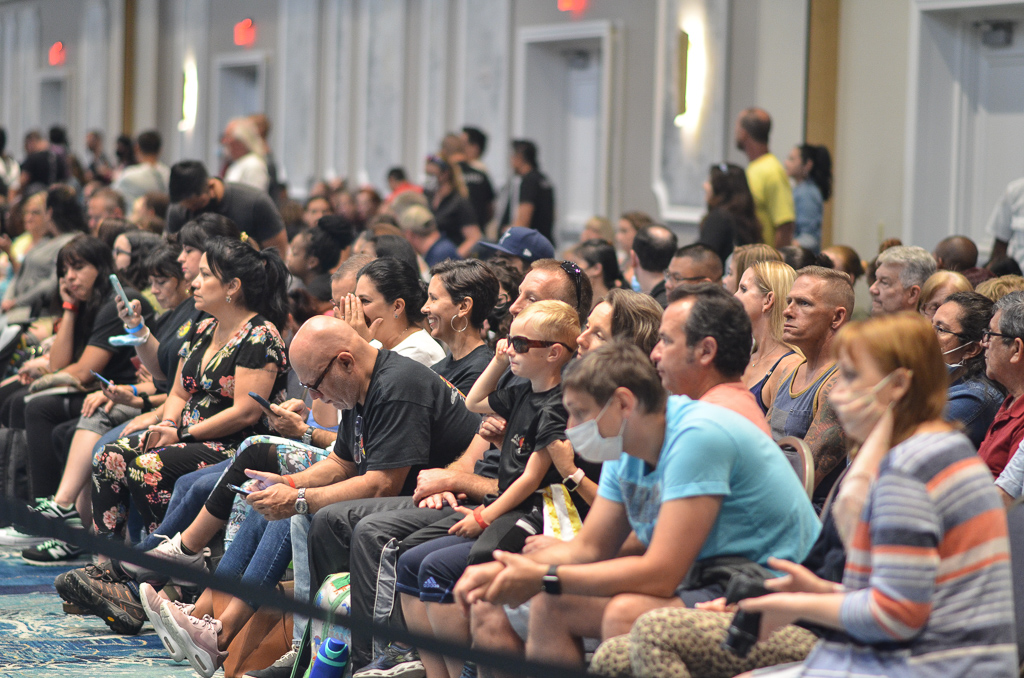 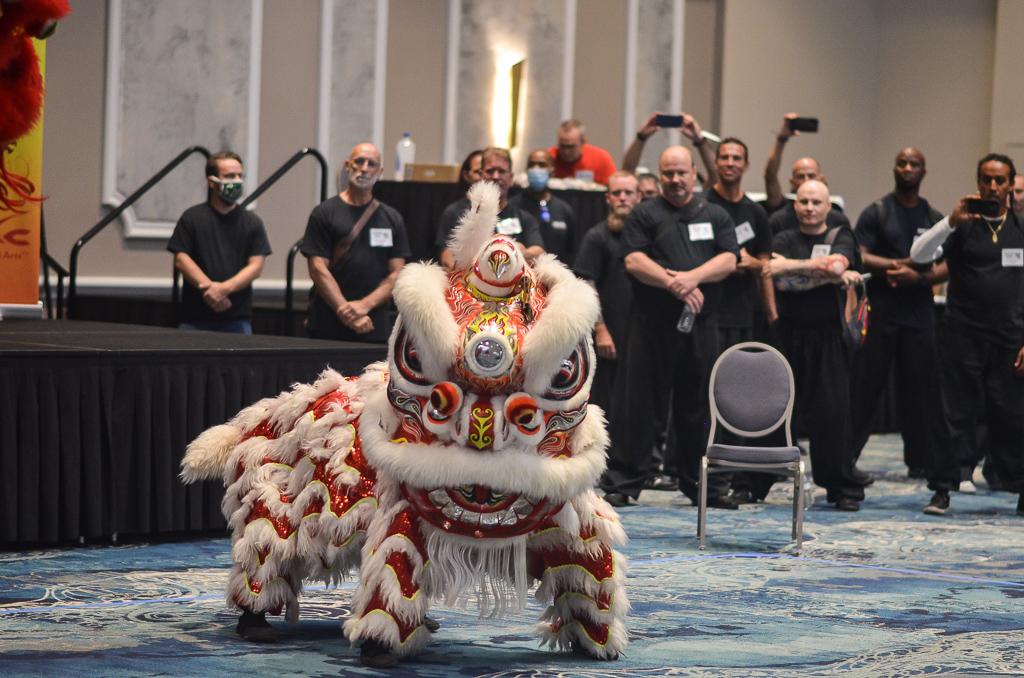 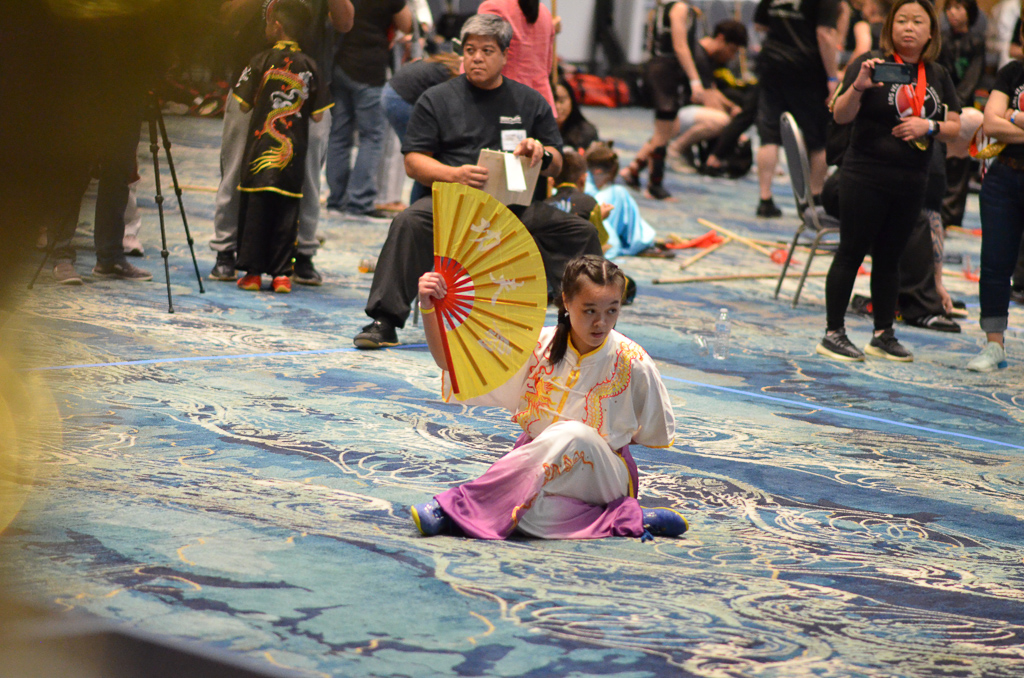 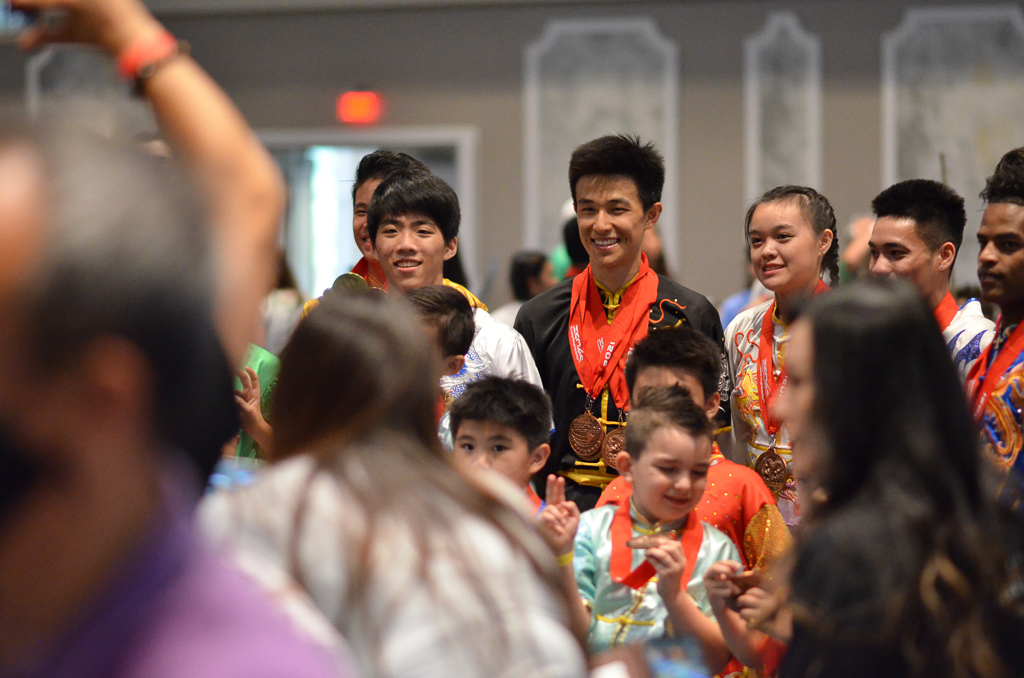 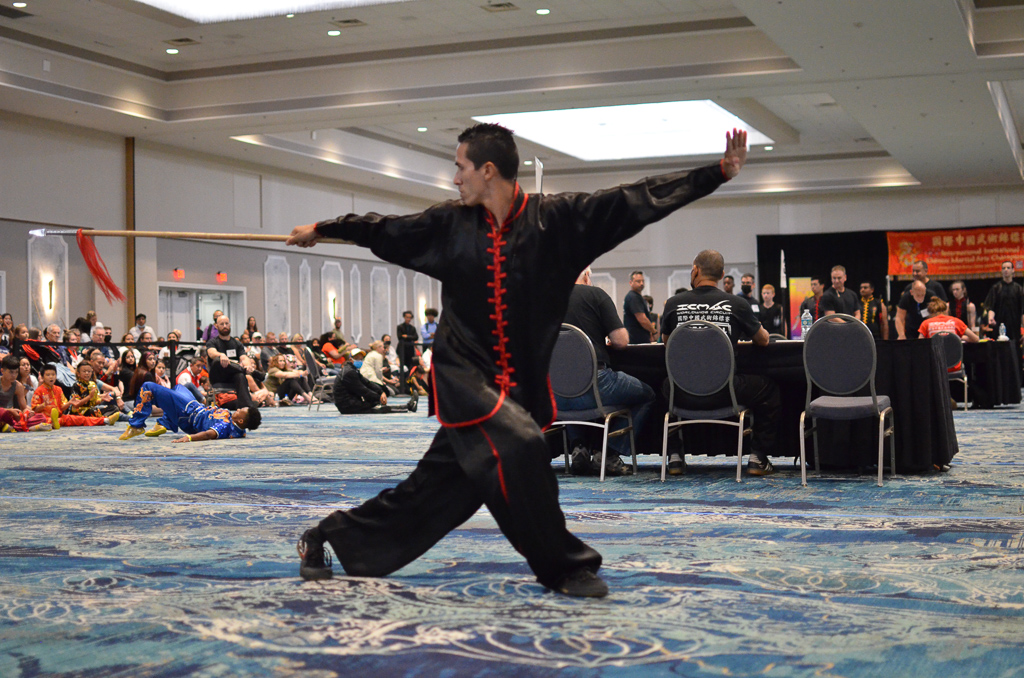 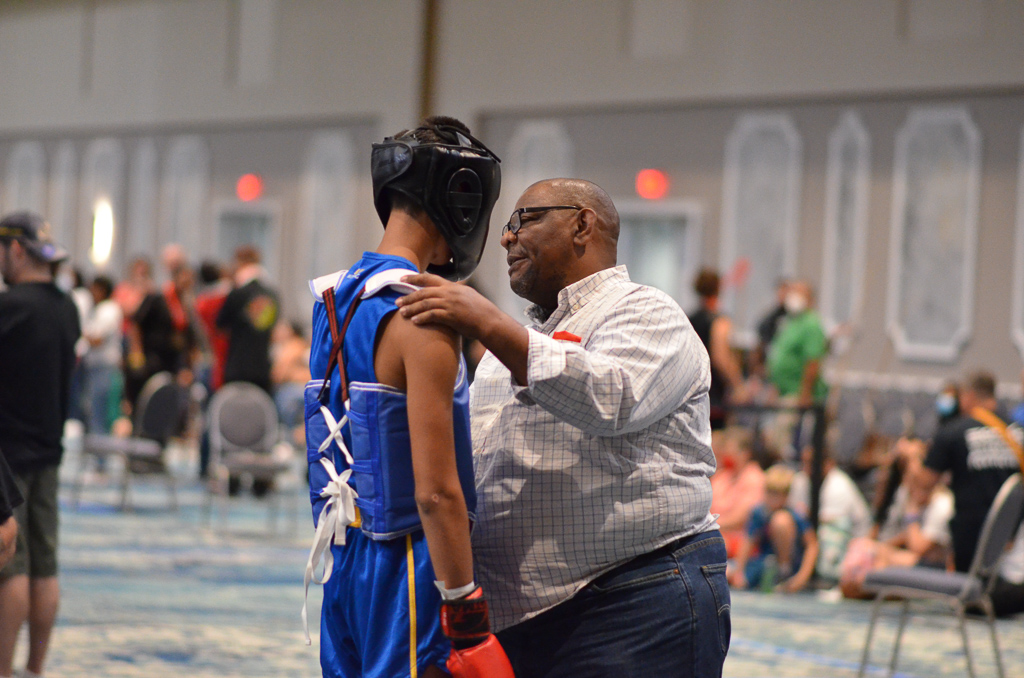 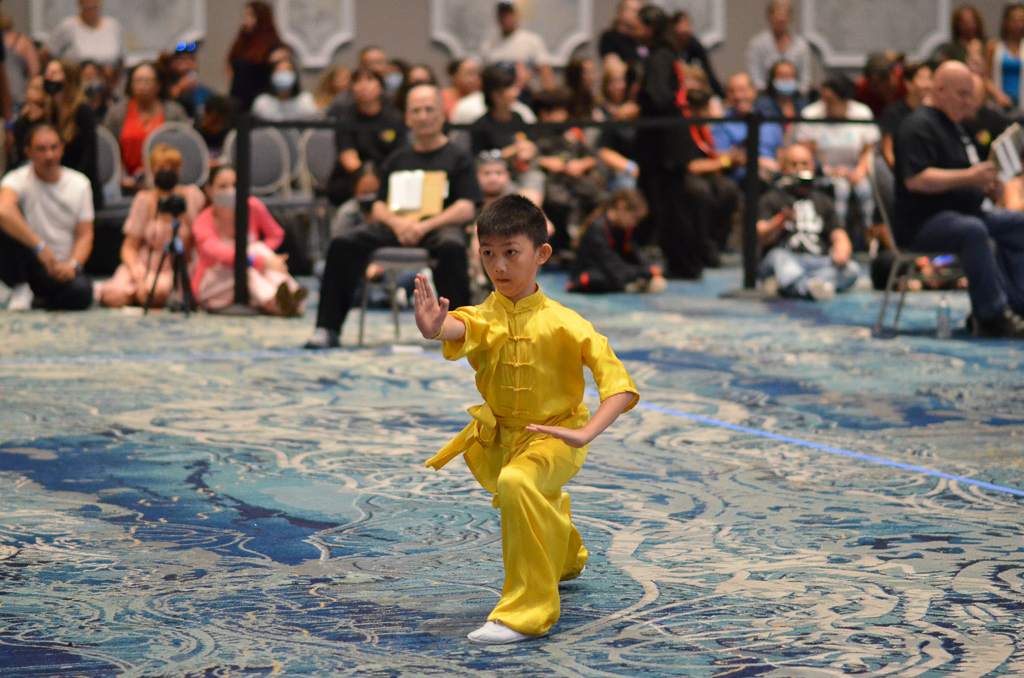 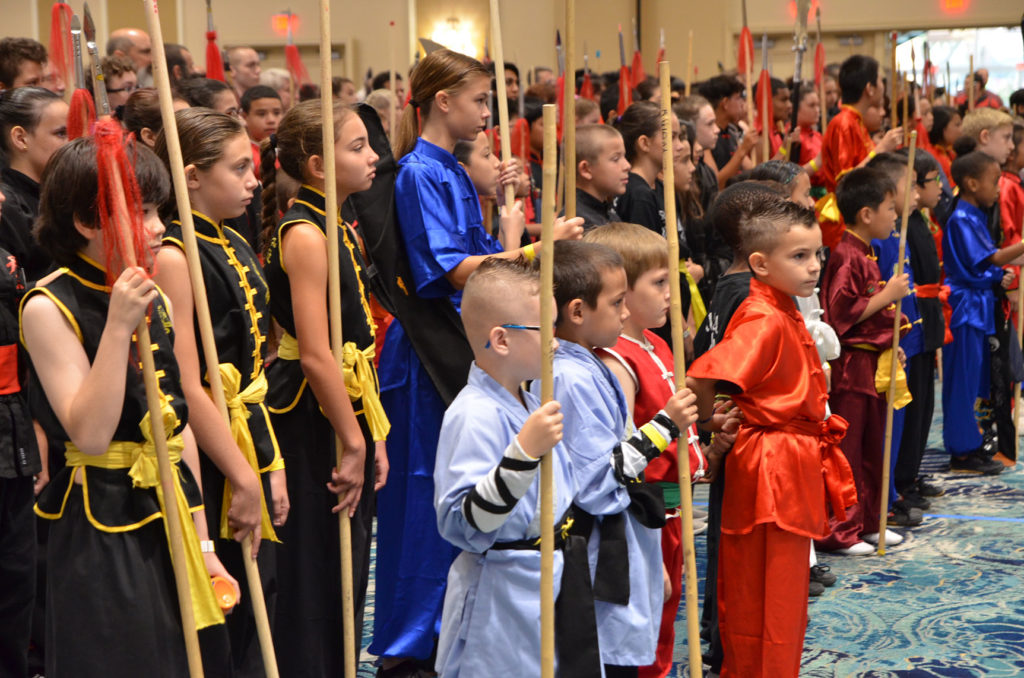 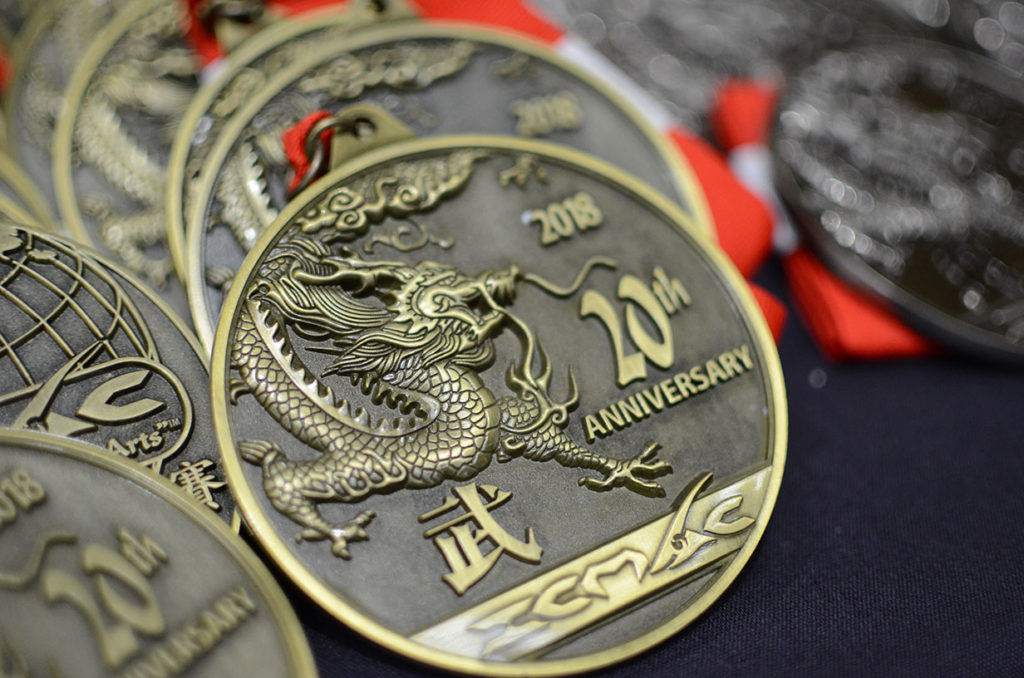 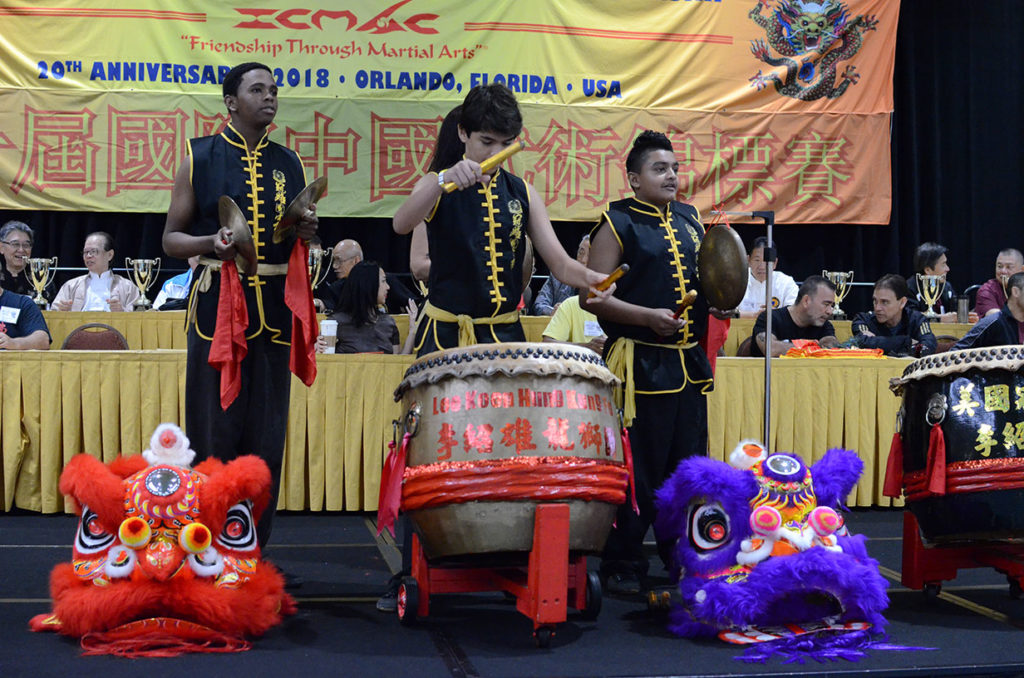 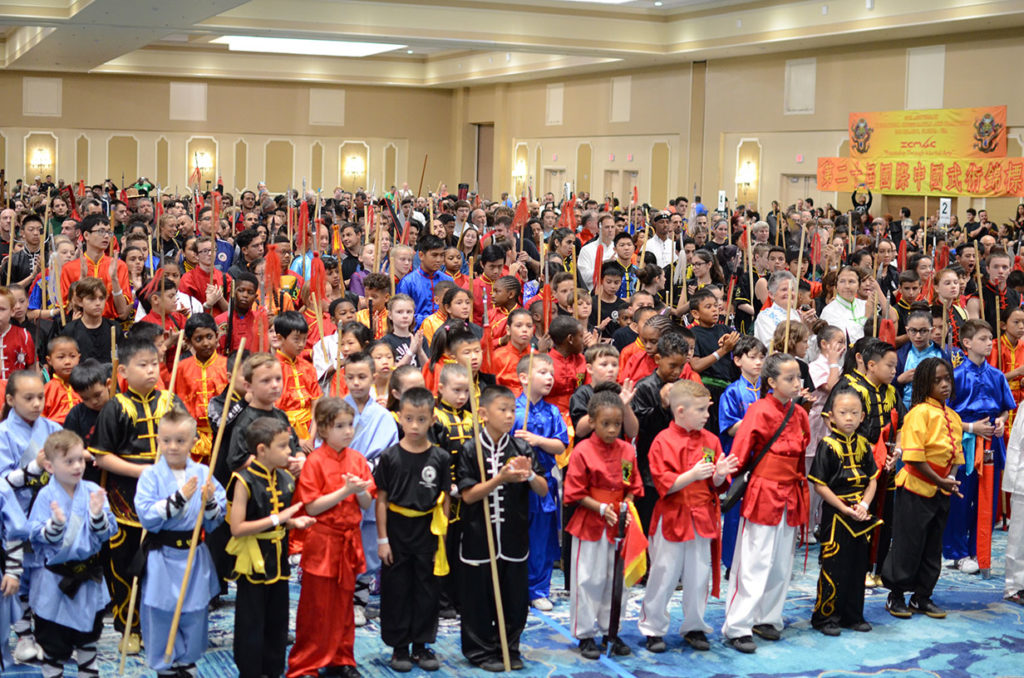 These are the cities where ICMAC has sanctioned tournaments over the years. Click the arrows to scroll…