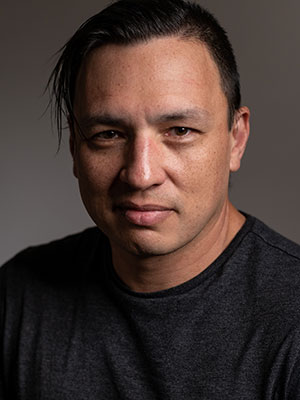 Jesse S. Jones is a third-generation disciple of Yip Man Wing Chun Kung Fu and Arnett Sport Kung Fu under the tutelage of Anthony Arnett. Jones began his Wing Chun training in 1993 under Jose Bracero, a student of Arnett. Jones has explored other martial arts including Jeet Kune Do, Kali and Jiu Jitsu. Later he resumed his training in Wing Chun and has been refining and utilizing his skills in practice and competition. He teaches Wing Chun Kung Fu in Gainesville, Florida.