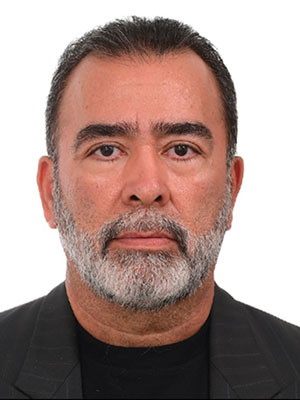 Juan Carlos Lopez Alzate was born in Cali, Valle Del Cauca, Colombia. He has been a Kung Fu practitioner for 53 years. Even today he trains with the same enthusiasm as when he first became a Wushu student at Beijing University in China. He competed in Sanda and Traditional Kung Fu forms in many competitions at the international level, including ICMAC tournaments in Orlando. He has given seminars and workshops on Sanda and Traditional Kung Fu throughout the United States and South America, as well as India and Sri Lanka. He formed the first Wushu school in Colombia and is responsible for making Wushu a university sport there. He is a chemist and biologist with graduate degrees but considers himself still a humble student of Chinese Martial Arts.