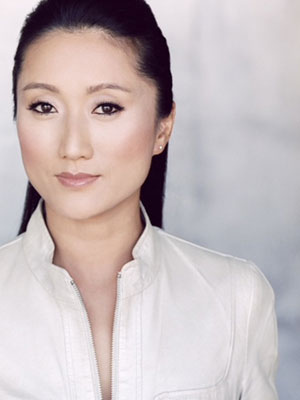 Li Jing began her Wushu career at age 6 and is now one of the world’s leading female martial arts experts, having won over hundreds of gold medals in Chinese and international tournaments. Her Wushu experience includes many traditional hand and weapon forms including Long Fist, Tai Chi, broadsword, straight sword, and spear. She is a former Beijing Wushu Team member. As a Wushu coach, she has trained thousands of students, some of whom competed at world championships. Since 2002 she has worked in Hollywood as an actress and stunt fight choreographer and has been featured in many Kung Fu magazines. As the Master of her Wushu Action Star Academy in California, she has coached noted actors and distinguished athletes, and has inspired her students to grow and become more confident and disciplined.