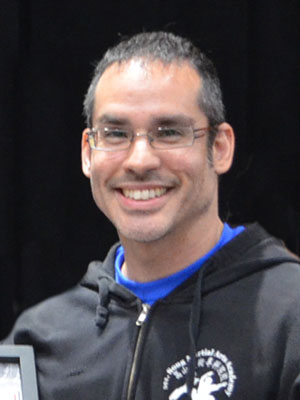 Mario Salazar has been studying Chinese martial arts since 1992. He started teaching in 1995 as an assistant instructor, later working at the Liu institute in Mobile, Alabama, as head coach and leader of the demo team. Salazar has trained both in the US and China with renowned Shaolin masters. He is a multiple-time national champion in traditional Kung Fu, Tai Chi, and Sanda, and has competed worldwide as a former member of the USA Sanda team. Since opening Mt. Song Martial Arts Academy in Tampa, Florida, in 2005, he continues to coach his students to medal victories in national Chinese martial arts tournaments in both forms and Sanda fighting.