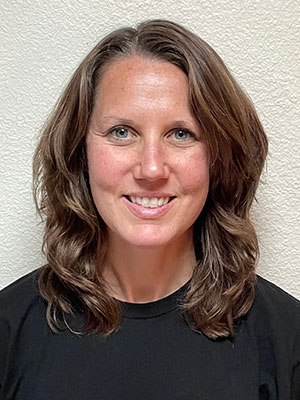 Molly Gillen became a student at the Chinese Martial Arts Center under Nick Scrima in 2001, after years of playing school sports. Her training began with Traditional Kung Fu, Eagle Claw, and Sanda, and later included the internal styles of Tai Chi, Xingyi, Bagua, and Liuhe Bafa. She earned her Black Belt in 2004 and is now a senior instructor at the school. She has participated in ICMAC championships for many years in forms, weapons, push hands, and fighting divisions and has won Grand Champion titles in Sanda, Tai Chi, and Other Internal Styles. She is committed to continuing her journey for self-discovery and self-improvement, and to refining her martial arts skills.