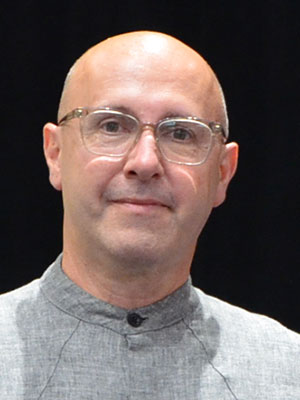 Nick Gracenin began training Long Fist and Yang style Taijiquan in 1977 at Penn State University. Through Inside Kung-Fu magazine, he learned of Master Bow-Sim Mark in Boston and began his lifelong study of Fu style Wudang boxing. He also began a relationship with the Beijing Wushu Team and legendary Coach Wu Bin. In 1984, Gracenin competed at the Wuhan International Taijiquan and Sword Invitational where he won a silver medal. Selected to the USA Wushu Team the following year, Gracenin won medals for in world championships in Taijiquan, Xingyiquan, Baguazhang, and Praying Mantis. He has been active in national and international Chinese martial arts organizations and is a certified judge and coach. In 2012, he was awarded his 10th degree Black Belt from the International Wushu Research Federation. He now lives in Washington, DC, where he continues to study and share the Chinese martial and healing arts through his school, DC Tai Chi.