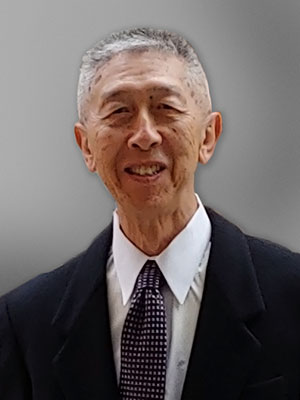 As a Chinese martial arts instructor and practitioner in Los Angeles, Ron Quan valued his ability to kick and punch, play weapon routines, jog and sprint, do calisthenics and stretching drills, go hiking, bicycling, camping, skiing, and even enjoy dancing. He realized that these activities were opportunities based on freedom of movement and choice. When a close relative became stricken with ALS, Amyotrophic Lateral Sclerosis, Quan volunteered as a support team member. He became more involved with the ALS community and began speaking publicly about the benefits that physical movement provides. He organized the Tempt One ALS Foundation to fundraise for ALS patients. His Tempt One Martial Art Championship became an annual tournament that brought together traditional Chinese martial art schools, clubs, instructors, and styles. Students received trophies for their outstanding performances, instructors were recognized for their contributions to Chinese martial arts, and substantial sums of money were raised to assist ALS patients.