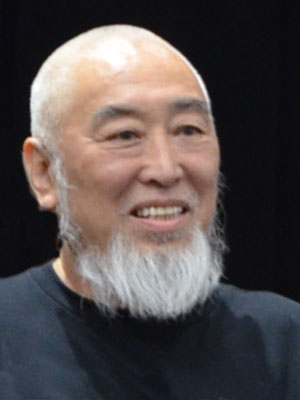 Sun Deyao was born in 1953 in Qingdao China. Since childhood he followed his uncle, Master Hao Bin, and studied Supreme Ultimate Plum Blossom Praying Mantis Boxing for decades. Sun won 1st place in the first, second, and third Jinan International Martial Art Invitational Tournaments in 1993, 1996, and 1998. For the fourth Jinan International Tournament he was overall winner of the Grandmasters Championship. He won several other international competitions and later traveled to several countries to serve as a tournament judge. He now has students in more than 30 nations. Because of the depth of the traditional teachings of Supreme Ultimate Plum Blossom Mantis Boxing he was elected a committee member of the Shandong Province Martial Arts Association and entered in the book Chinese Martial Art Experts. Based in Duluth, Georgia, he currently devotes his efforts to promoting martial arts internationally.